Racing through summer with Loadrite

Loadrite and Supertrash going faster than ever!

Loadrite along with Auckland Supertrash are helping Paul Fougere for Mid West Engineering with his entry into this seasons V8 Ute Race Series.

The 400 plus horsepower Holden and Ford utes will be racing it out around 3 tracks this season, keep an eye out for the catchy Loadrite / Supertrash ute working its way through the field.

Best of luck to Paul and Alex, the car is looking great and still in one piece! 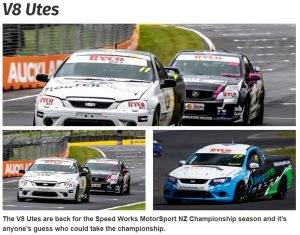 The V8 Utes are back for the Speed Works MotorSport NZ Championship season and it’s anyone’s guess who could take the championship.

The championship – entering its 13th season this weekend – is now the RYCO 24•7 V8 Utes Championship and will once again see the classic Ford vs Holden battles with the 1800kg, 400 plus horsepower Ford FG and BF models duelling with the Holden VE runners.

Of the established runners, champion Matt Spratt is back to defend his title in his Jake Stoneman owned Ford Falcon but he could come under intense pressure from a number of racers. Former champion Paul Manuell will be raring to go and fresh from winning the Asian TA2 title he’ll be as sharp as ever. Glen Collinson will have the Panorama Motorsport run Ford Falcon as pristine as ever and has off season track time in endurance racing behind him.

Watch out too for Andrew Porter, Peter Ward and Brett Rudd in their Holdens. Porter and Ward both have undoubted speed and last season Ward looked more mature as a racer than ever before. Rudd had hoped to be further up the grid last season, but all can be expected to be factors for wins and solid results when the field blasts into action in the first race of the season this weekend.

There’s plenty of new faces to look forward to this weekend as well. Bruce Gay, James Parker, Greg Kroef and Roger Nees join the field, as does Paul Fougere – who bought a ute to race in the series after coming along at one of the category’s superb ride days. Rookies have acquitted themselves very well in the championship in recent seasons and it will be interesting to see how the latest crop of drivers fair in what is a super competitive field usually separated by just a couple of seconds on lap times. 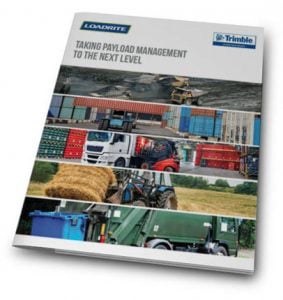